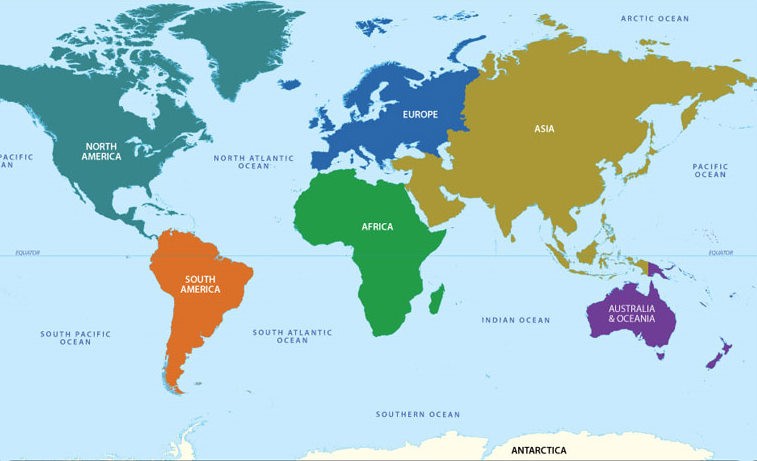 Armenia, officially the Republic of Armenia is a sovereign state in the South Caucasus region of Eurasia. Armenia lies in the northeastern part of the Armenian plateau, between the Caucasus and Asia Minor. A former republic of the Soviet Union, it shares borders in the north and east with Georgia, Nagorno-Karabakh Republic and Azerbaijan, in the west and south with Turkey, Iran and the Azerbaijan’s exclave of Nakhchivan. The border lengths are: with Iran – 35 km, with Turkey – 268 km, with Georgia – 164 km, with Azerbaijan – 787 km, with the Nakhchivan Autonomous Republic of Azerbaijan – 221 km.

Ancient Armenia was one of the greatest countries of the Middle East. Its name is among six other countries depicted on a Babylonian map dating back to the 5th century BC. The historical area known as Greater Armenia used to cover more than 260,000 km² (104,000 sq mi). The modern Republic of Armenia today constitutes only about 10 percent of that area, covering an area of 29,743 km² (11,484 sq mi).

As a tiny landlocked nation in the Caucasus Mountains, Armenia is off the radar of most tourists, but it has so much to offer to the adventurous traveler. Armenia is home to a cosmopolitan capital city Yerevan, windswept mountains, timeless villages occupied by shepherds and a wealth of monasteries and churches.

Beautiful land, ancient culture, exquisite cuisine, artistic people and many incredible places and activities for vacation in Armenia. On behalf of the Phoenix Tour, we invite you to travel to Armenia, and we look forward to hosting your visit with us!