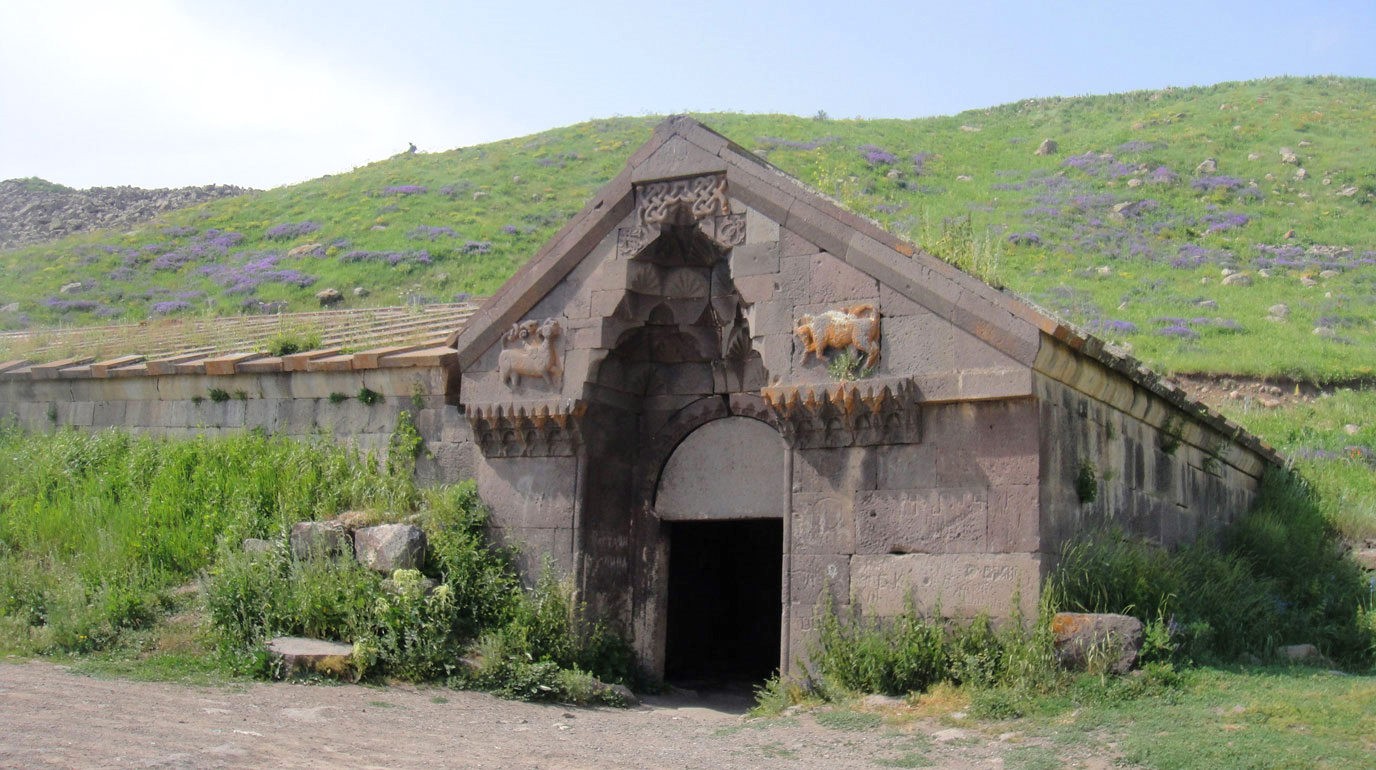 Located on the southern side of the Vardenyats Mountain Pass at a height of 2,410 meters above sea level, Selim Caravanserai is the best preserved caravanserai in the entire country. Ruins of a small chapel may still be seen adjacent to the vestibule, across the road from a spring.

The caravanserai is constructed of blocks of basalt. It has a single hall divided into three naves, with seven pairs of polyhedral pillars. Animals rested in the narrow aisles to the left and right of the main hall. Between the pillars were stone troughs for the animals, and in the corner of one of the halls was a pool of water. Travelers slept in a separate room built at the end of the narrow aisles on the western side of the caravanserai.

The roof above the three-aisled hall had three parallel vaults with an Oculus in each. The vaults were supported by arches that stretched from pillar to pillar along the aisles, and traversed from the pillars to the walls. The Oculi placed in the middle of each of the vaults served the purpose of letting in sunlight and fresh air, while also letting out smoke. As mentioned earlier, these are the only other areas of the caravanserai that have ornamentation besides the decoration found in the entry vestibule. The caravanserai was restored during the years 1956-1959. 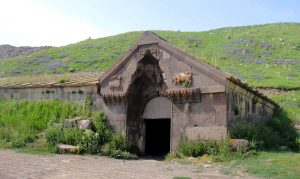 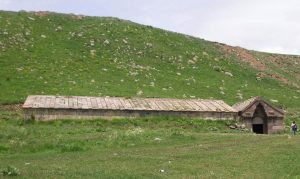 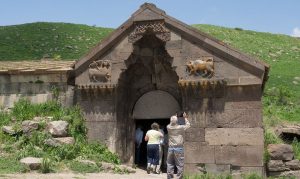 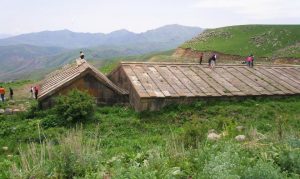 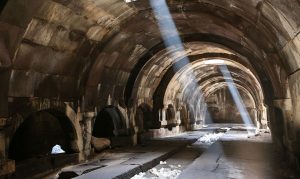 Visiting SELIM CARAVANSERAI is on the itinerary of the following tours: