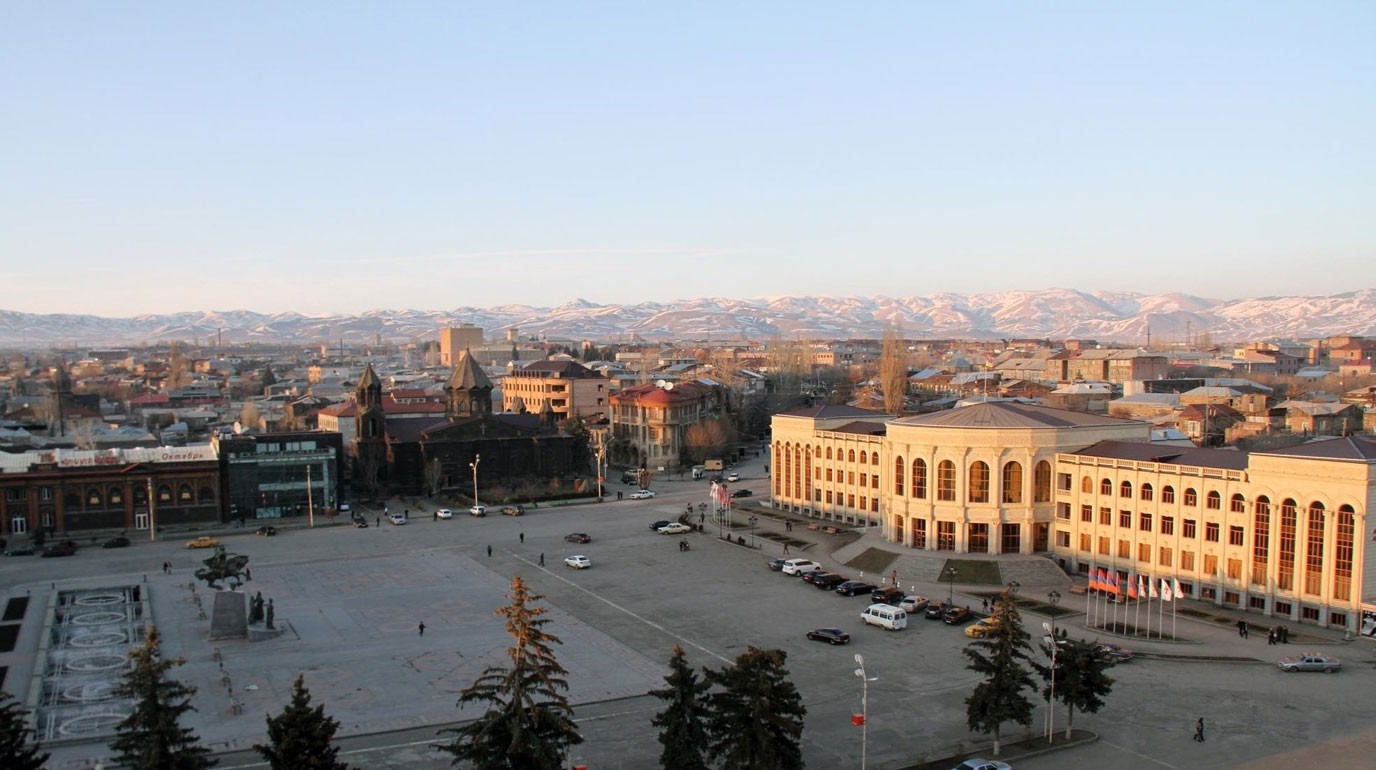 Archaeological excavations have shown that the area of modern day Gyumri has been populated since at least the third millennium BC. Historians believe that Xenophon passed through Kumayri during his return to the Black Sea, a journey immortalized in his Anabasis.

Gyumri (then Alexandropol) and the surrounding territories became part of the Russian Empire during the Russo-Persian War between 1804 and 1813. During the period of the Russian rule, Gyumri became one of the developing cities in the Transcaucasus. The Russian poet Alexander Pushkin visited Gyumri during his journey to Erzurum in 1829.

Until the Soviet expansion of Armenia’s new capital of Yerevan, the Alexandropol was the largest city of the republic. Much of the historic center dates to the days when Gyumri was an outpost of the Russian Czar in the Southern Caucasus, and the architecture reflects that. The buildings, of dark black stone are primarily in 1800’s Russian style, with Armenian touches. Much of the center was destroyed by the 1988 earthquake which devastated the region, part of which has been rebuilt. 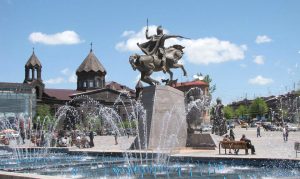 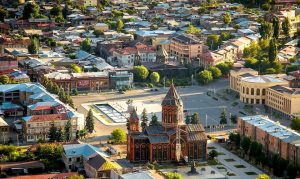 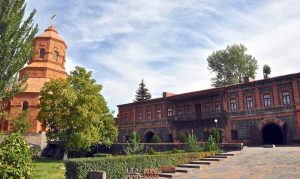 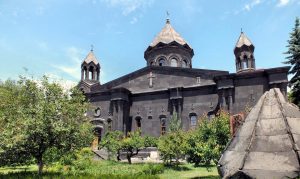 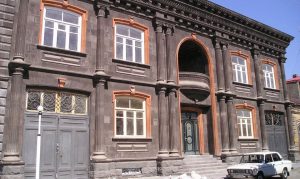 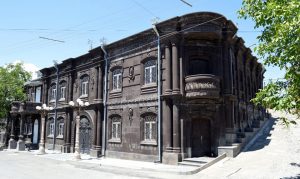 Visiting GYUMRI is on the itinerary of the following tours: