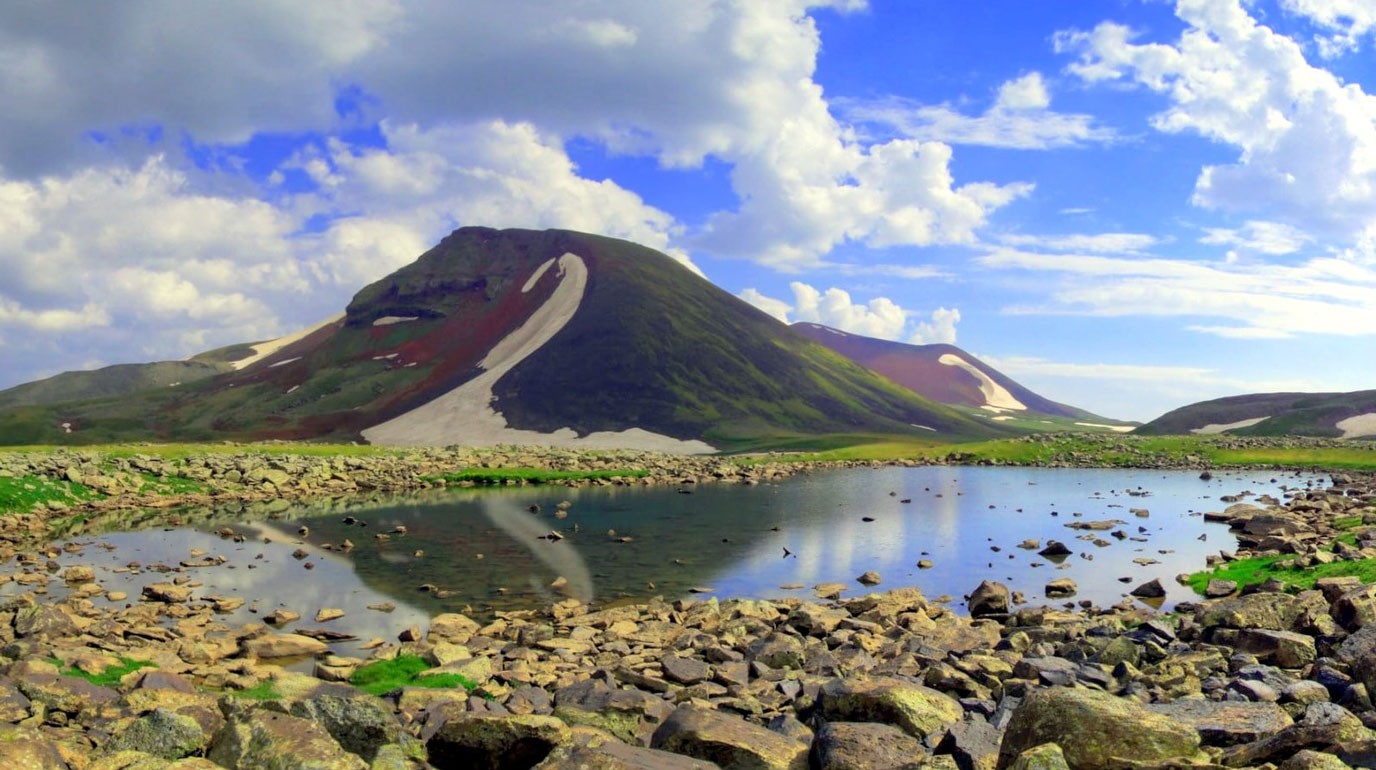 Azhdahak is an extinct volcano, and the highest point of Gegham mountains in the Kotayk Province of Armenia, with an elevation of 3,597 m (11,801 ft) above sea level. It is part of the Ghegama Ridge volcanic field, which last erupted in 1,900 BC. Azhdahak is particularly notable for the lake in the crater on its peak, formed from melting snow. From the top of the mountain you can view the breathtaking landscapes of mountains Ararat, Hatis, Ara, Aragats, Lake Sevan, the whole Geghama mountains and Kotayk valley.

In Armenian mythology, Azhdahak was a man-vishap (man-dragon). Vishaps are believed to live in high mountains, big lakes, in the sky and in the clouds. According to beliefs, vishaps roar and sweep away everything in their path and cause earthquakes by below ground movement. It is believed that a thousand-year-old vishap can absorb the whole world.

Surroundings of Azhdahak mountain feature a plurality of petroglyphs and vishap kars (dragon stones). Images mostly depict scenes of hunting, contests and fighting, as well as astronomical bodies and phenomena such as the Sun, the Moon, constellations, bolides, comets and lightning.

You can traverse the fantastically wild landscapes of the Geghama Mountains with its volcanic lakes, petroglyphs, vishap kars (dragon stones) and the camps of nomadic people with our exciting Trekking To Mount Azhdahak Tour. The most beautiful period to visit the Mount Azhdahak are the months of June and July, when the alpine flowers are blooming in full swing. 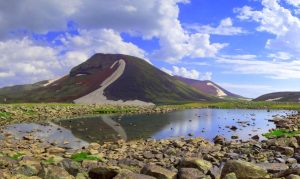 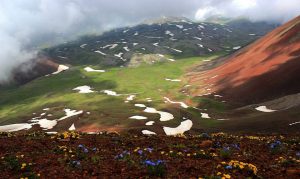 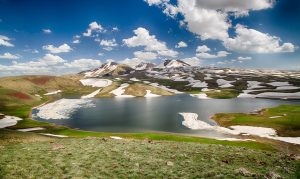 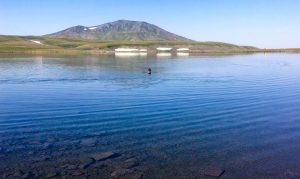 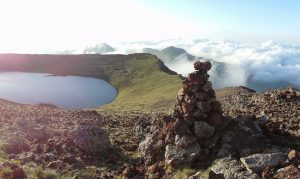 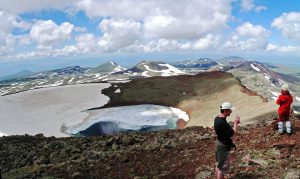 Visiting AZHDAHAK is on the itinerary of the following tours: 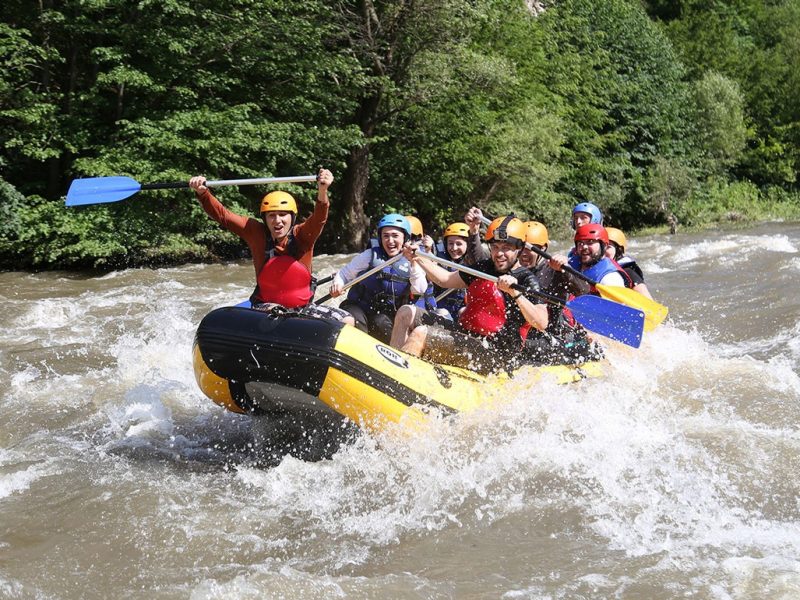 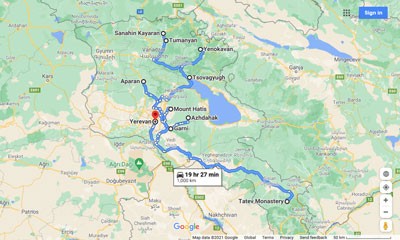