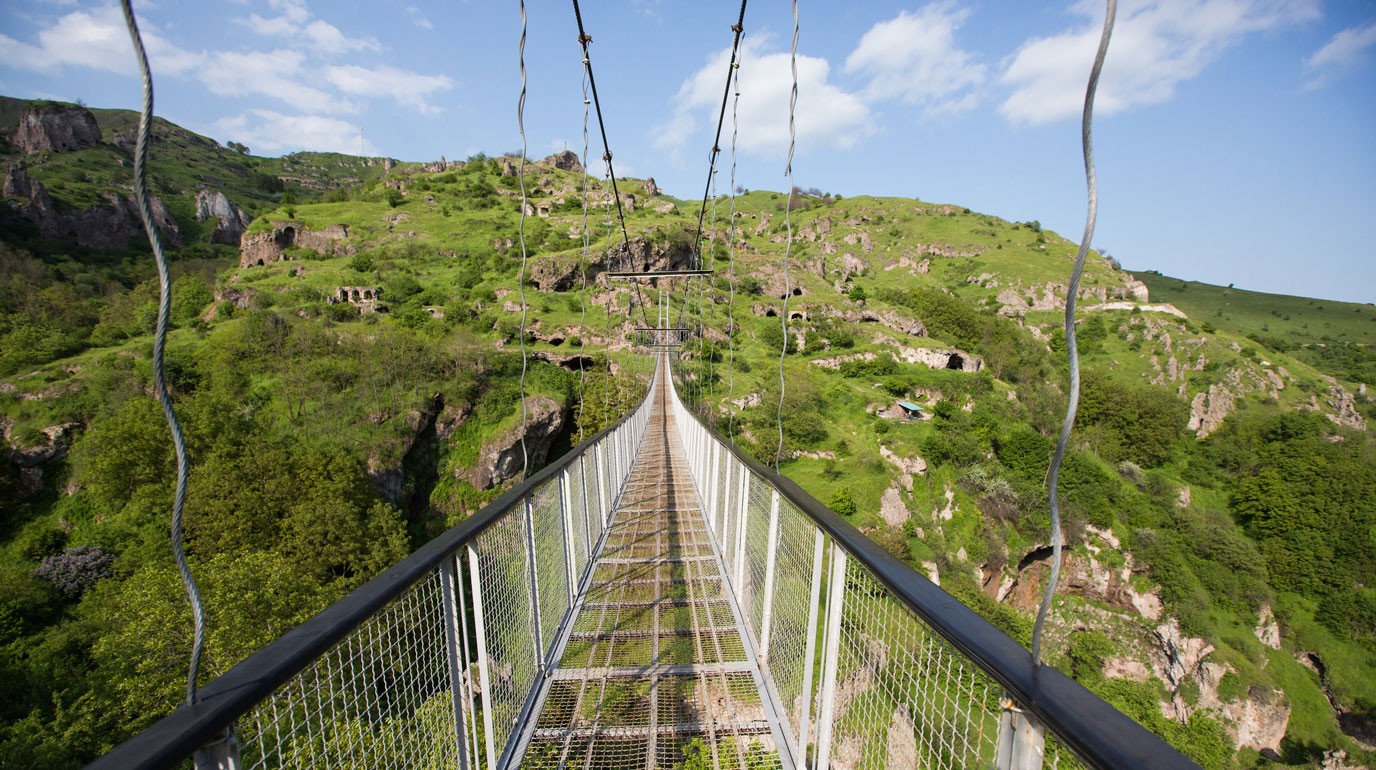 Khndzoresk is a village and rural community in the southeast of Armenia, in the Syunik Province. The village is located to the right of Goris-Stepanakert highway, on the steep slopes of Khor Dzor ("The Deep Gorge" in Armenian), from which, according to tradition, it got its name.

The historic cave village is comprised of both natural and man-made caves. At the inhabiting community’s height, some estimates suggest that population grew to as many as 15,000 people. At the end of the 19th century, the Old Khndzoresk was the biggest village of Eastern Armenia. The cave dwellings were inhabited until as late as the 1950's, at which point it is said that Soviet officials deemed the caves unfit and uncivilized, forcing the remaining villagers to leave.

Today, the Old Khndzoresk is frequented mostly by local livestock, which graze amongst the caves, some of which have been converted to stables or storage spaces. Visitors are welcome to explore the cave system, but a trip across the gorge is not for the faint of heart. However, making the trip a bit easier if no less harrowing, is a 160 meter long suspension 'Tibetan Bridge', which shakes with every footstep. 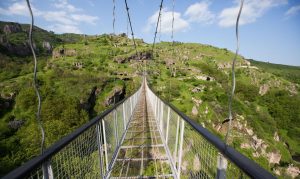 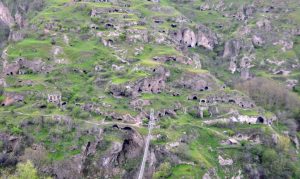 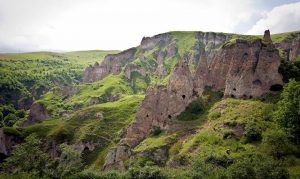 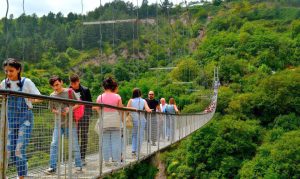 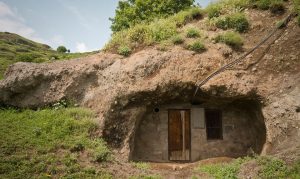 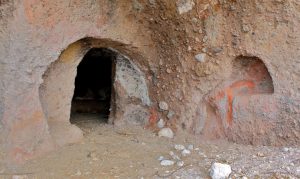 Visiting KHNDZORESK can be included on the itinerary of the tours, when there is a visit to Sisian or Goris area.