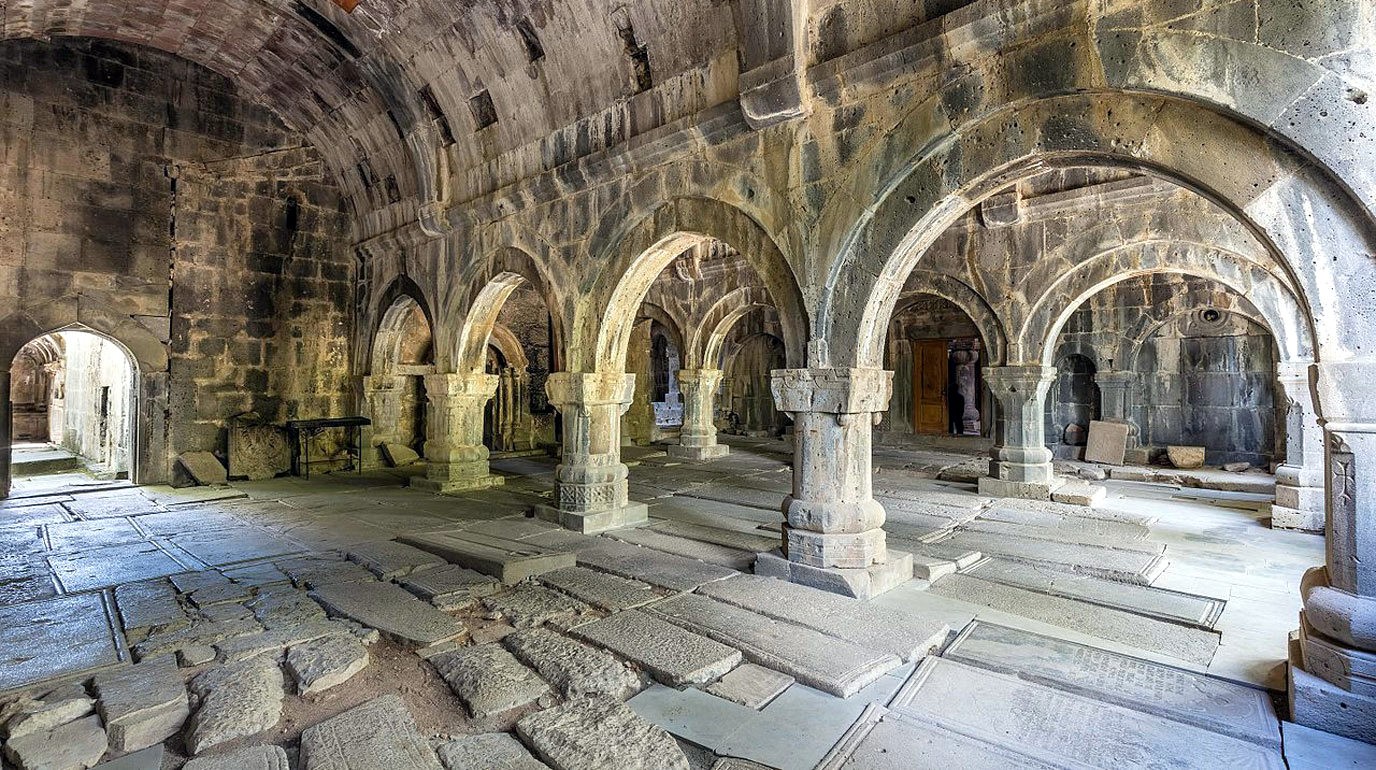 The 10th century moss-covered Sanahin is a fascinatingly detailed church and monastery complex, packed with ancient graves, darkened chapels and medieval gallery schools in Lori Province, Armenia. The name "Sanahin" literally translates from Armenian as "this one is older than the other one", presumably representing a claim to having an older monastery than the neighboring Haghpat Monastery.

The two villages and their monasteries are similar in many ways, and lie in plain view of each other on a dissected plateau formation, separated by a deep crack formed by a small river flowing into the Debed River. The monasteries of Haghpat and Sanahin were chosen as the  UNESCO’s World Heritage Sites, because the two monastic complexes represent the highest flowering of Armenian religious architecture.

There are more than 50 khachkars (cross-stones) in Sanahin. The most distinguished are the Grigor Tudevordi, located under the northern wall of the St. Harutyun Church (1184), and Sarkis (1215) khachkars. These khachkars are considered to be the finest examples of Armenian sculpture.

Next to the Haghpat and Sanahin monasteries, a part of the UNESCO heritage is the Old Bridge of Sanahin, built in 1195 over the heavy waves of the river Debed. There are high-reliefs of lions, which seem to have preserved the bridge and guarded the road from the bridge to the monastery for ages. Owing to its firmness and the harmonic construction of all the parts, the Bridge of Sanahin has its unique place among the numerous bridges of medieval Armenia and an outstanding one in the whole Transcaucasia. 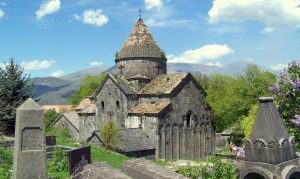 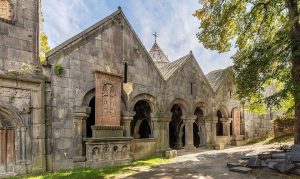 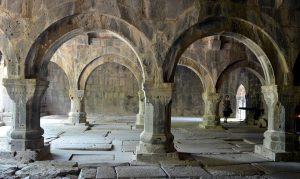 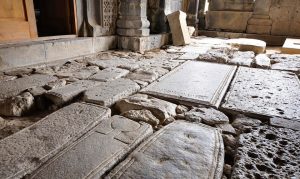 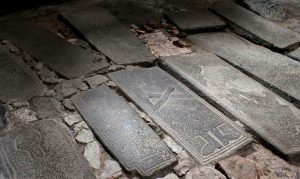 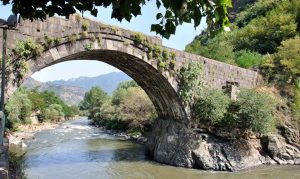 Visiting SANAHIN is on the itinerary of the following tours: