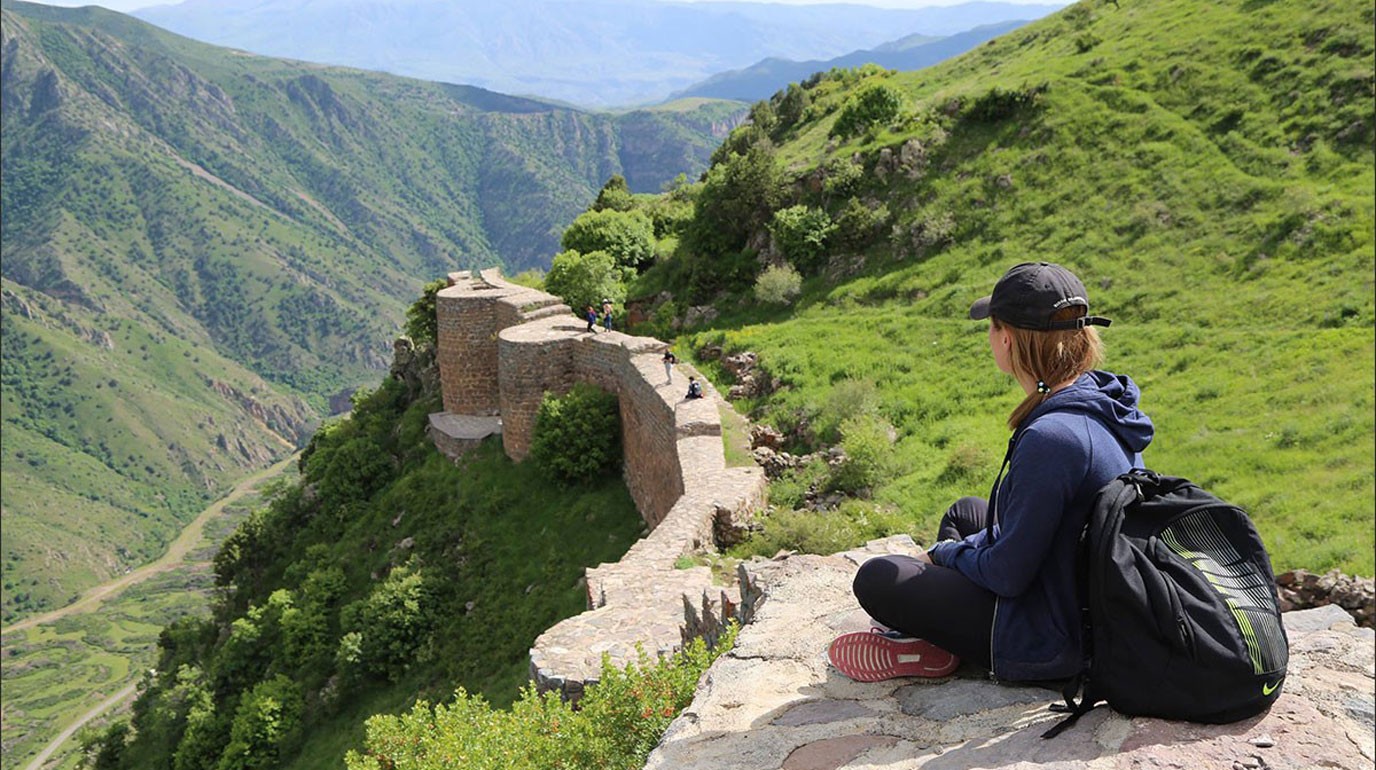 The Smbataberd Fortress, located on a hilltop to the east of the village of Artabuynk in the Vayots Dzor Province of Armenia, is a medieval fortification complex, built on the site of an ancient observation post of the 5th century.

From the once mighty fort, only a basalt wall encircling the complex along the perimeter with semicircular bastions 10m high and 3-4m wide and part of the watchtowers, which in previous centuries reached 10-11m, remained.

The fortress is named after the Armenian ruler-commander of the 6th century, Smbat, who became famous for his superhuman strength. Having been captured by the Byzantines, Smbat was forced to fight for his life in the arena with wild animals. Having defeated a bear, a bull and a lion, he earned universal respect and was released from captivity.

During the entire existence of Smbataberd, they managed to capture it only once - and then thanks to cunning: the horses were fed with salt and released to graze in the vicinity of the fortress. Tormented by thirst, the animals began to look for where to get water, and dug up a water pipe. Having blocked the pipe, the enemies forced the defenders of the fortress to surrender. 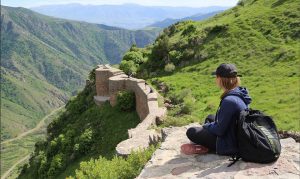 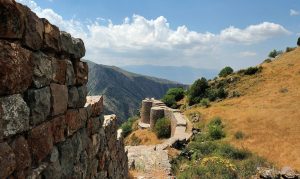 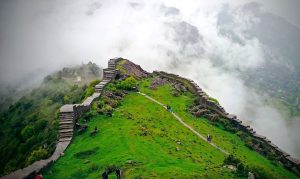 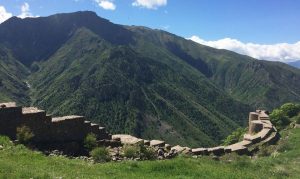 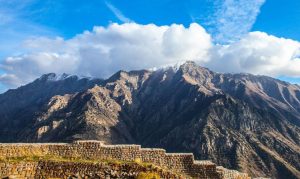 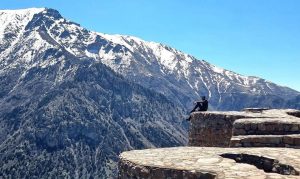 Visiting SMBATABERD is on the itinerary of the following tours: