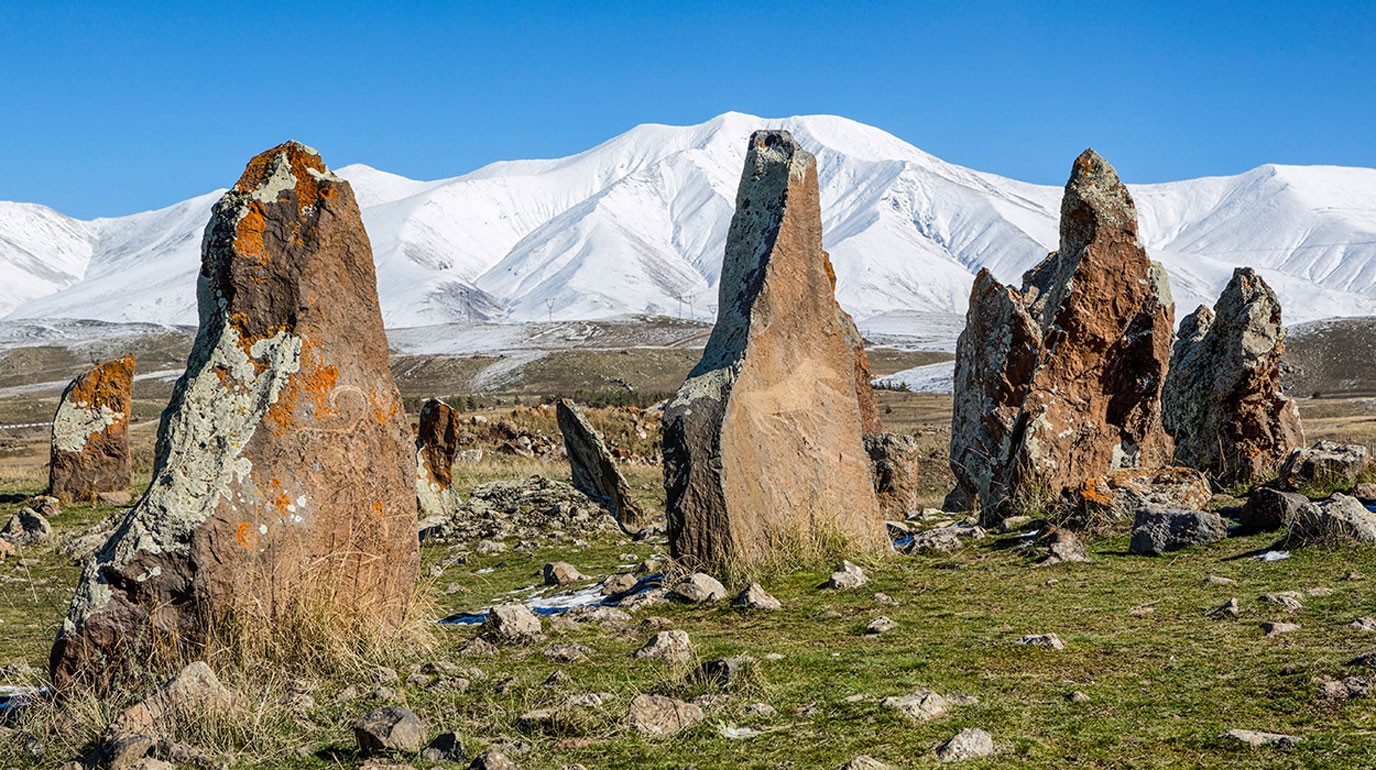 Zorats Karer, also called Karahunj, is a prehistoric archaeological site near the city of Sisian in the Syunik Province of Armenia. Zorats Karer is frequently referred to in international tourist lore as "Armenian Stonehenge". In total registered 222 standing stones which are up to 2,8 meters tall and approximately 10 tons heavy. About 84 of the stones feature a circular hole.

The phrase Zorats Karer is translated from Armenian as "The Worrier Stones" or "Stone Army". The name Karahunj is interpreted as deriving from two Armenian words: "Kar", meaning stone, and "Hunj", meaning sound. Thus the name Karahunj means "Speaking Stones". This interpretation is related to the fact that the stones make whistling sounds on a windy day, presumably because of multiple reach-through holes bored under different angles into the stones in prehistoric times.

In 2010, the University of Oxford and the Royal Geographical Society of Great Britain explored Zorats Karer and concluded that this megalithic complex is probably one of the oldest observatories in the world, placing Karahunj in one row with Stonehenge in England and Carnac in France.

The Russian and Armenian archaeoastronomists have suggested that the standing stones could have been used for astronomical observation. The team of archaeologists from the University of Munich, concluded that Zorats Karer was mainly a necropolis from the Middle Bronze Age to the Iron Age.

On December 2010, Karahunj was featured in an Episode 14 of the History Channel show "Ancient Aliens", titled "Unexplained Structures".

Whether is an observatory, or just a mythical necropolis, while wandering around the standing stones, you will feel powerful vibes and some strong energy all around the site. 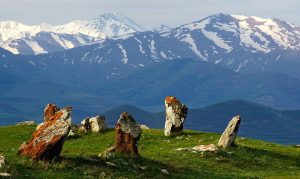 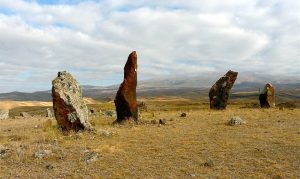 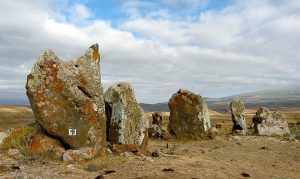 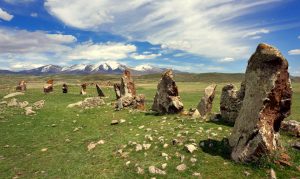 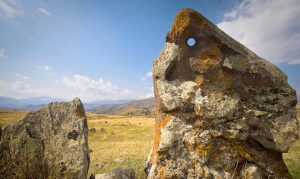 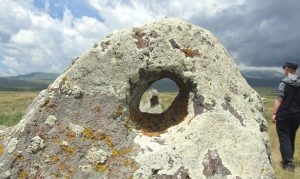 Visiting ZORATS KARER is on the itinerary of the following tours: