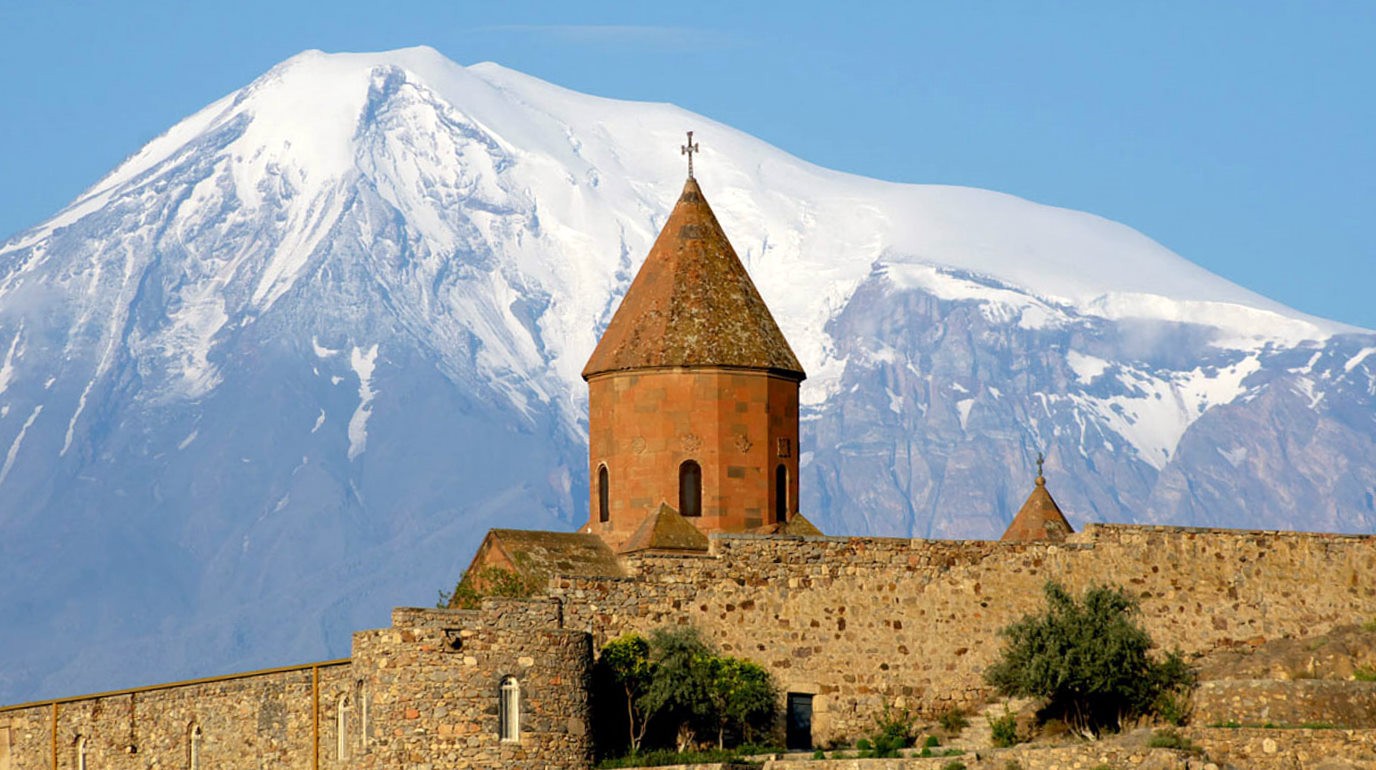 Khor Virap ("The Deep Well" in Armenian) is an Armenian Apostolic Church monastery located near the border with Turkey, in the Ararat Province of Armenia.

This monastery rests atop a little hill in an otherwise very flat Ararat valley. When you arrive, you will be as close to the Biblical Mount Ararat as you can probably get in Armenia. It is huge and towers over the Khor Virap on even hazy days. At night there are lights visible on Mt. Ararat, these are the American listening posts and Turkish military bases.

The Khor Virap’s notability as a monastery and pilgrimage site is attributed to the fact that Grigor Lusavorich, who later became St. Gregory the Illuminator, was initially imprisoned here for 13 years by the King Tiridates III of Armenia, before curing King of a disease. This caused a conversion between the King and Saint Gregory, who subsequently became the King’s religious mentor, and they led the proselytizing activity in the country. In the year 301, Armenia was the first country in the world to be declared a Christian nation.

To this day you can visit the underground pit in which St. Gregory the Illuminator was imprisoned, located in the nondescript St. Gevorg Chapel apart from the main church. 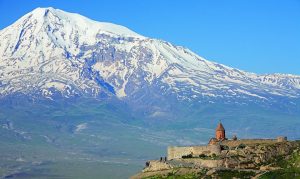 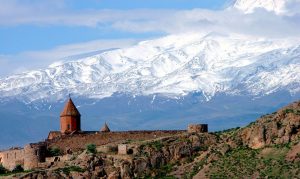 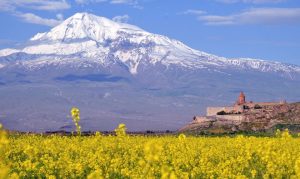 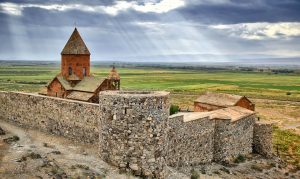 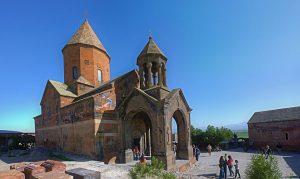 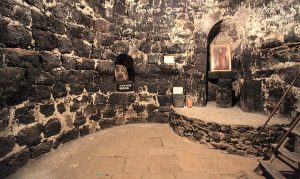 Visiting KHOR VIRAP is on the itinerary of the following tours: 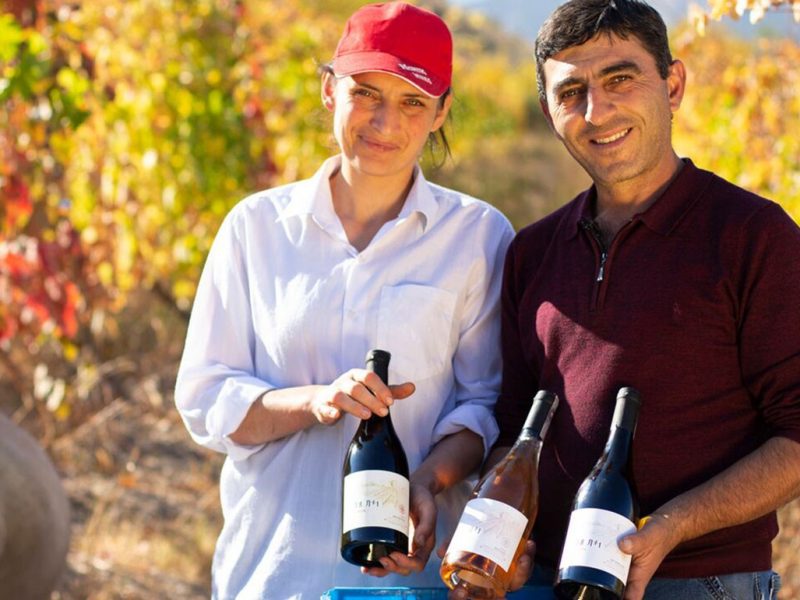 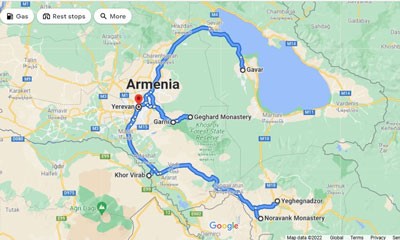