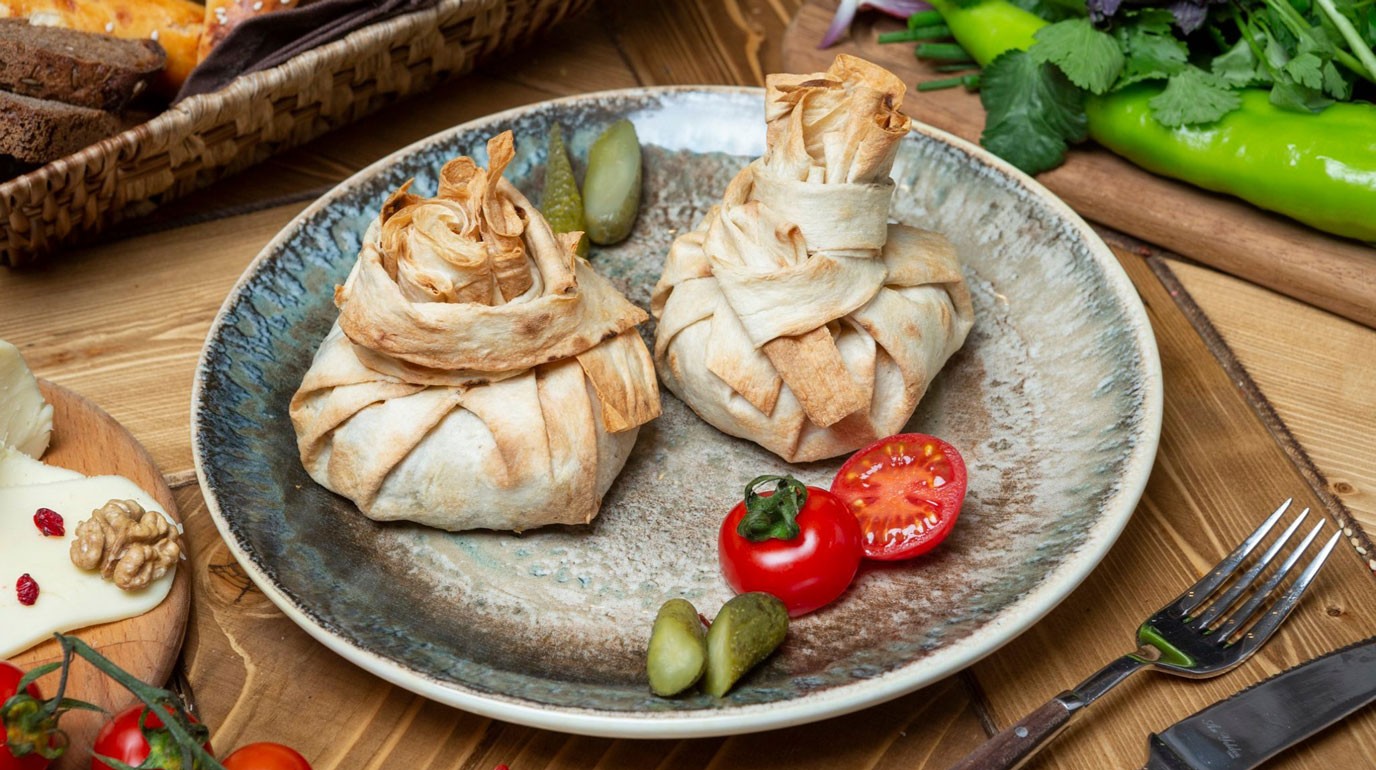 Fall in love at first sight with the delicious Armenian cuisine and check out our finger licking Armenian food and drinks you need to experience! Amongst all popular preparations, we have gathered a few mouthwatering dishes that will help you appreciate their preferences and choices regarding your food, while traveling in Armenia.

Armenians can hardly imagine their lives without meat and holiday tables are usually full of all kinds of meat dishes. Luckily, there are also lots of great meat-free choices in the Armenian cuisine and most of the restaurants have Vegetarian and Vegan friendly menus.

In response to the growing demand for Halal food, many more Yerevan restaurants serving a variety of halal dishes – food that is permissible according to Islamic law.

Other snacks may include thoroughly delicious Aveluk (a wild Mountain Sorrel, which is dried into long braids, and then prepared by steaming or boiling) and various types of eggplant (fried or first roasted on fire, then peeled and mixed with garlic, onions, herbs and spices, or sliced and folded over heaps of garlic, walnuts and herbs).

Zhingyalov hats (“Bread with herbs” in Armenian) is a hallmark dish from Nagorno-Karabakh, and if you ever visit the Stepanakert bustling market, you can taste the real deal made fresh in front of you. Unleavened dough is rolled out until it becomes paper-thin, then it is filled with a stuffing that consists of 10 to 20 types of diced and oiled wild and cultivated herbs.

Another popular bread is Matnakash, a leavened traditional bread, shaped into oval or round loaves with longitudinal or criss-crossed scoring. The characteristic golden or golden-brown color of its crust is achieved by coating the surface of the loaves with sweetened tea essence before baking.

There are a few Armenian specialty soups that you ought to try if you get the chance. The incredibly delicious soup is a Spas, a creamy, tart, filling soup served warm in the winter and chilled during summer months (made from yogurt, hulled grains, greens and herbs).

Other popular soups are Kololak, a delicious soup made from meatballs, simmered in a beef broth with fresh herbs, and the Kufta soup (a soup made with large balls of strained boiled meat and greens).

Meat dishes are divided between lamb, pork and beef. The most popular dish is a savory Khorovats, which is a barbecued or grilled meat (usually pork) that has been marinated. Khorovats also includes grilled eggplant, tomatoes, whole onions, green & red bell peppers and chillies.

Second in popularity comes Kebab (uncased sausage-shaped patties from ground meat grilled on a skewer). Khashlama is another favorite of Armenian food lovers, who enjoy natural, plain flavors. Khashlama is a boiled meat dish, generally beef, lamb or mutton, seasoned with herbs and vegetables, a stew, of sorts, in its most basic form.

Other specialties include the Dolma and Kufta. Dolma is a must, if you ever find yourself in Armenia. Dolma comes in two varieties: spiced meat and rice wrapped in grape leaves (served with yogurt mixed with grated fresh garlic) and the ‘Summer Dolma’, which is wrapped with cabbage leaves. Another variation is to stuff tomatoes, eggplants, bell peppers, apples and quince with spicy meat and rice, and cook over a slow oven with plums. There is a vegetarian version of Dolma with beans, chickpeas and lentils wrapped in cabbage leaves. This, unlike the meat version, is used cold.

Kufta is a specially prepared strained meat, which is boiled until tender in large balls, served with hot butter or oil.

Fish in Armenia are usually broiled, grilled, steamed and cooked in soups. By far the most popular fish is Ishkhan, the Lake Sevan trout, whose name stands for a “Prince”. Ishkhan is considered a delicacy in Armenia, and can be prepared in an infinite number of ways, usually poached and flavored with bay leaves, fresh tarragon, and peppercorns. You can order it be boiled, grilled, fried or braised with almonds. It is also delicious when stuffed with hazelnuts or apricots. The most famous Ishkhan dish sees the fish cooked in wine and seasoned with basil, tarragon, chives and pepper.

One of the favorites is Ghapama, a very colorful and tasty festive dish created from pumpkin. A big pumpkin is cleaned from the flesh, and then it is filled with rice, dried apricots, raisins, nuts, butter and honey.

Armenian traditional desserts include Pakhlava (layers of thin pastry filled with honey & nuts) and Gata, a pastry stuffed with a sweet filling ‘khoriz’ (fluffy mixture of flour, butter, sugar and most commonly walnuts).

Sweet Sujukh (not to be mistaken for the meat variety, for it is made from strings of shelled walnuts dipped in grape syrup until a thick and tender coat covers them) is a wonderful high energy snack that can be taken on hikes and daily excursions and eaten at will.

Armenia produces a remarkable variety of grapes under soil and climate conditions perfect for fermenting excellent wines. The Areni Red Wine is particularly lauded and many other Armenian semi sweet or dessert wines are world-renowned. Also popular are sweet and semi sweet fruit wines made from pomegranates plums, cherries, apricots, quince and berries.

Of all Armenia’s alcoholic drinks, the Armenian brandy is truly one of the best brandies in the world. Even Winston Churchill himself was turned into Armenian brandy after Stalin introduced it to him at the Yalta Conference in 1945, after which the former British Prime Minister continued to have cases shipped to him until he died. 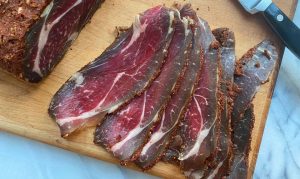 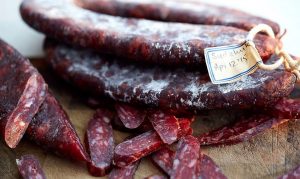 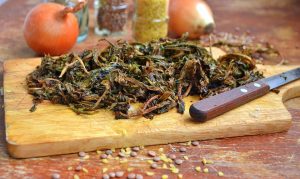 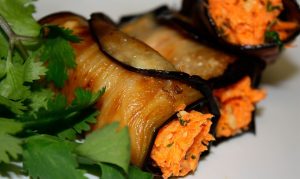 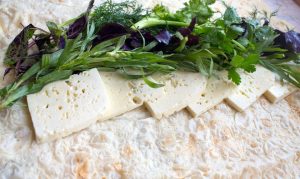 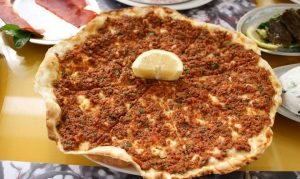 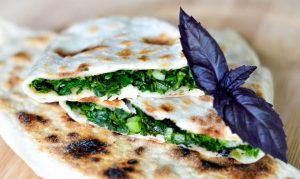 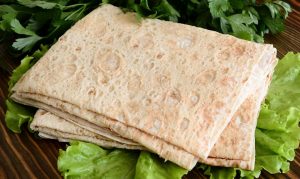 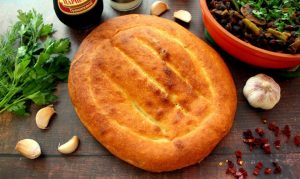 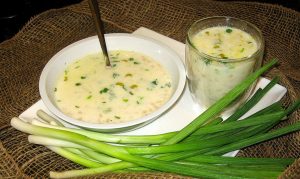 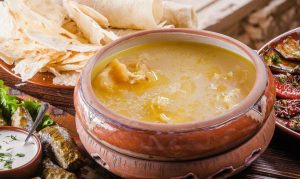 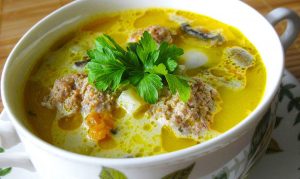 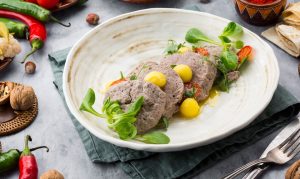 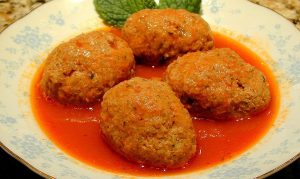 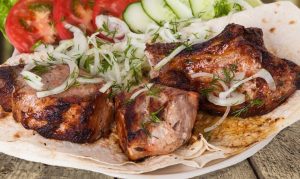 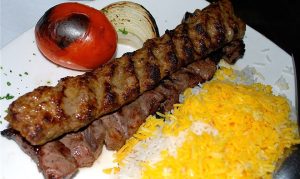 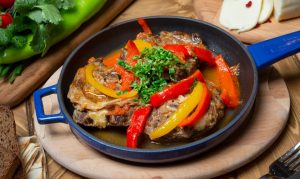 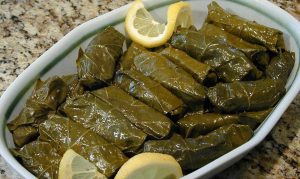 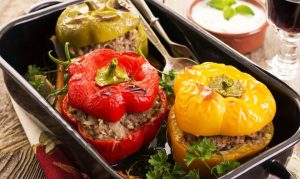 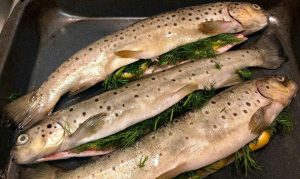 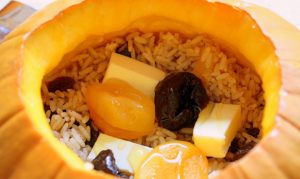 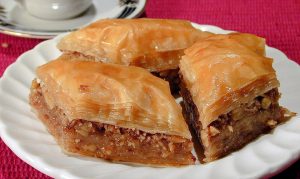 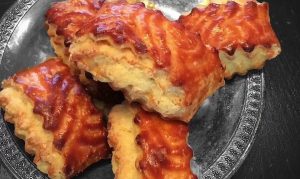 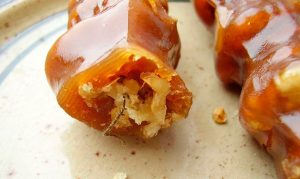 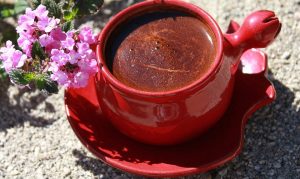 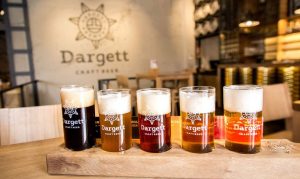 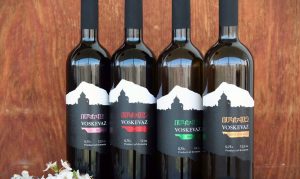 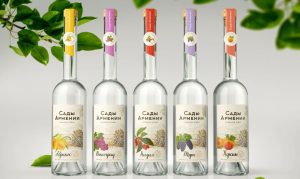 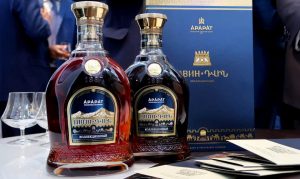