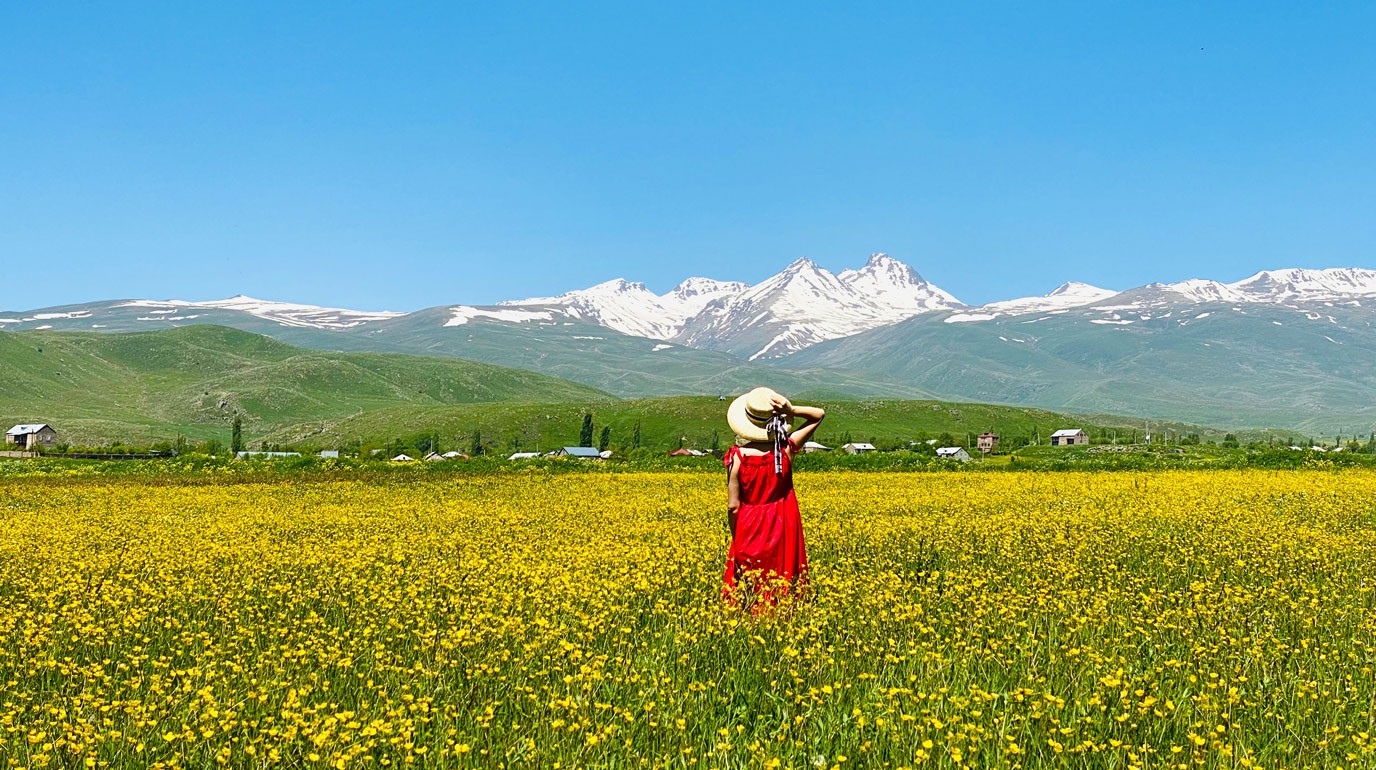 You will be reminded frequently when visiting Armenia that it was the world’s first officially Christian country, since countless monasteries are among Armenia’s premier tourist attractions. Fortunately for those who might otherwise suffer monastery fatigue, many of these monasteries are built in places of incredible natural beauty, making the sites of monasteries like Tatev, Noravank, Haghartsin, Haghpat and Geghard well worth a visit even without the impressive, millennium old monasteries found there.

The weather changes according to the great variety of geographic terrain. While it may be sunny and hot in the Ararat valley, 60 km away in Sevan it may be cold and rainy, and snowing in the upper regions of Mt. Aragats. Common July temperatures range between Ararat valley highs of 25-30° C (77-86° F) to middle mountain regions summer highs of 18-20° C (64-68° F). The average number of frost-free days in Armenia are 250 in the Ararat valley, and 150-200 days in the middle mountain areas. In the upper elevations no more than 30-50 days are considered frost-free.

Armenia is not rich in water resources despite having quite a network of rivers. Altogether there are more than three hundred rivers of 10 km and longer. Some of them cut deep gorges and canyons in steep stony rocks.

Armenia has one large fresh water lake - Lake Sevan and dozens of smaller shallow ones. Lake Sevan is located at 1,900m above sea level in the mountain hollow in the country's east. Its area is 1,200 km², depth - 83m. The lake is fed by precipitations as well as 28 rivers flowing into it: the out flowing is the river Hrazdan (the Arax inflow). Lake Sevan is extraordinarily picturesque, its turquoise azure waters, pure curative air and the beauty of surroundings attracts a big number of visitors throughout the year.

With eight geographic zones, seven climates, nine altitudes, and sixteen soil zones plus over half of all plant species in the Transcaucasia and two-thirds of all bird species found in Europe, Armenia’s small territory is a stunning biotopes region. More varieties of topographies, plants and fauna can be found per square kilometer in Armenia than almost anywhere on earth. The closest competitor for the same type of diversity is the USA, and it requires 100 times the space as Armenia.

The relative ease of exploring these often overlapping flora and fauna zones makes Armenia a destination of its own. Birding and flower watching have already put Armenia on the map, with birders and botanical tourists coming from around the globe. Trekkers and mountain climbers can explore 85 mountains over a mile high, in diverse ranges that cover and divide the country into microclimates and topographies. For avid spelunkers, the most spectacular images in Armenia are underground, with more than 10,000 caves found throughout the country.

There are so many fun, convenient, and inexpensive ways to explore Armenian nature, by spending time with family and friends outdoors, and trying to explore the hidden treasures of this beautiful country. Our tourists can explore Armenian nature by hiking, trekking, paragliding, hot air balloon riding, ziplining, skiing, snowkiting, river rafting and horseback riding their ways across the country, exploring remote regions of Armenia.

Enjoy the beauty of Armenian nature through those adventures and discoveries. Just pick out what you’d like to do and our dedicated team of professionals at Phoenix Tour will help you decide where to start, assisting you at every step on your journey. 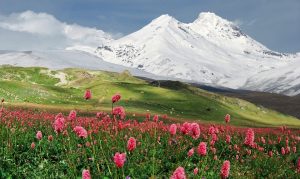 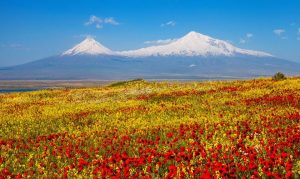 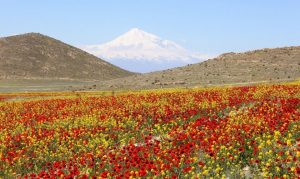 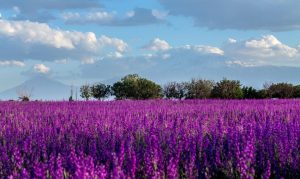 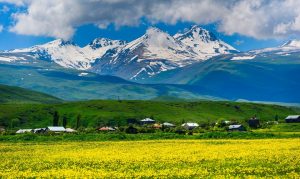 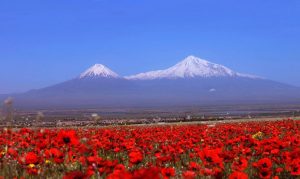 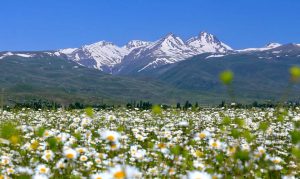 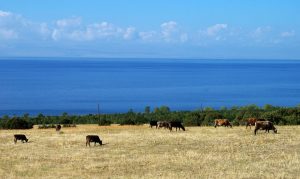 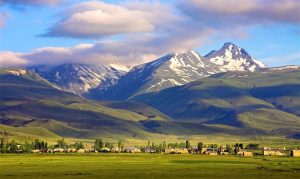 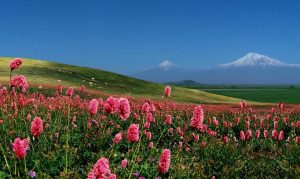 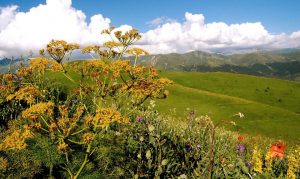 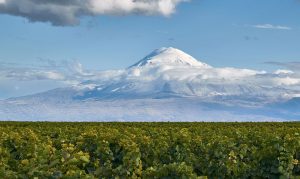 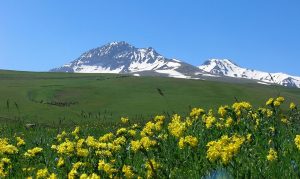 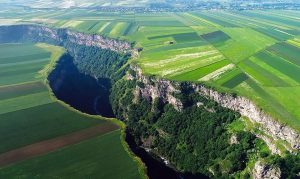 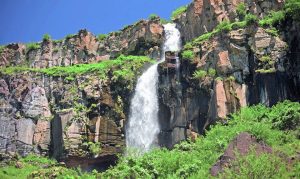 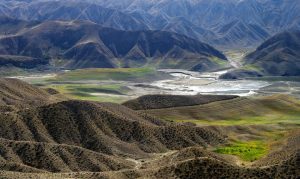 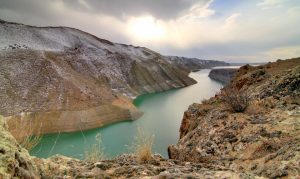 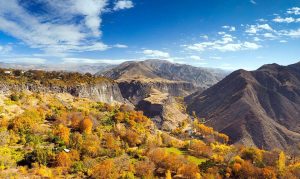 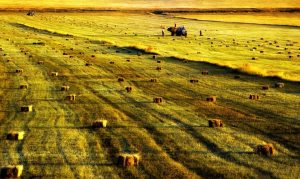 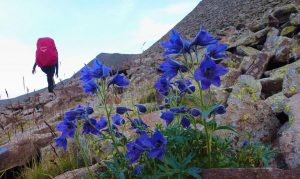 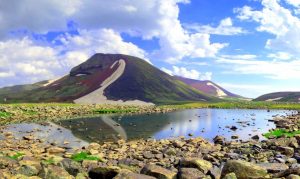 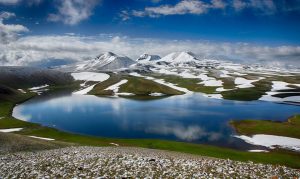 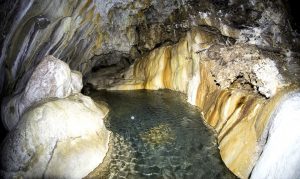 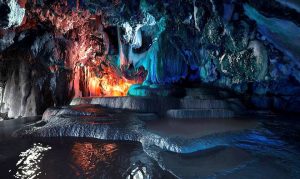